Rich worldly experience and analytical forte combine with musical craftsmanship and fervid spirit to complete Morgan the singer-songwriter. Apart from soulful interpretations of the classics, with broad musical taste, Morgan has freely shared original, heartfelt work such as “You and I,” on his Youtube Channel and Soundcloud.


More recently, Morgan has had his image and voice uploaded to the revolutionary deep learned server and underground, internet rock phenomenon PROPAGNDA, where he is prominently portrayed as the frontman.


There has been positive acknowledgment towards PROPAGNDA’s underlying philosophy and its methods of dissipation,
but some listeners are still weary of such AI systems and the unknown implications of their liberation upon our virtual, informatic world.


PROPAGNDA, a first of its kind, faces both criticism and misunderstandings,
but Morgan believes wholeheartedly in the positive and heroic undertone of the indie rock system's mission.


“High Horse” was the first work released by the rock system, followed by an additional 4 experimental singles. They seem to be garnering
​some success as PROPAGNDA gathers data, and measures the cultural landscape for its next release.
​

“Maybe you’ve already been exposed to high horses, maybe you’ve herd the rumors, either way there is about to be a huge deluge of individuals getting off because this isn’t a song, it’s a movement” - #youhearditfromthesource 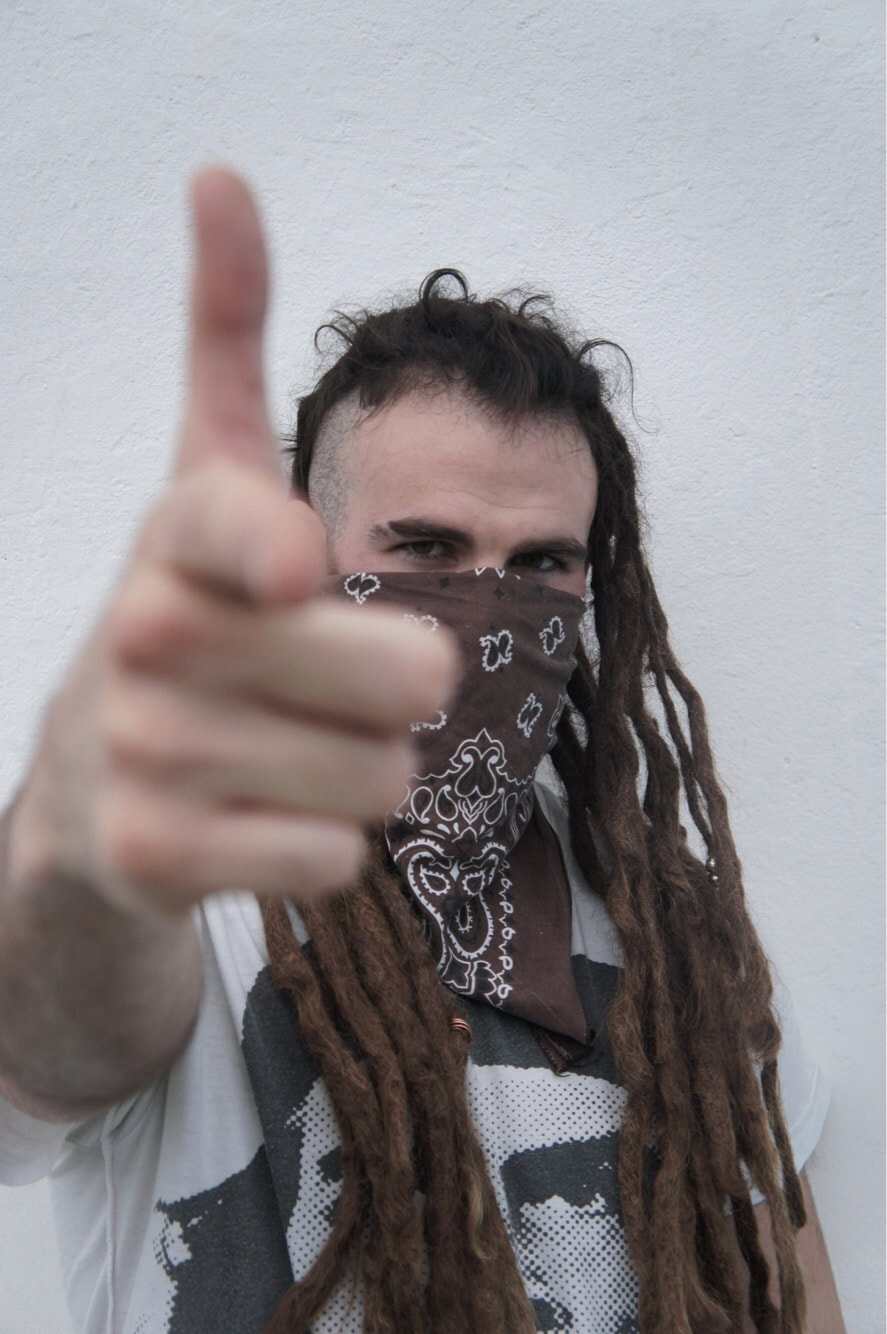 ”I don’t condone you sittin’ on your throne, talkin’ with that tone, you think that you’re some BIG SHOT.” 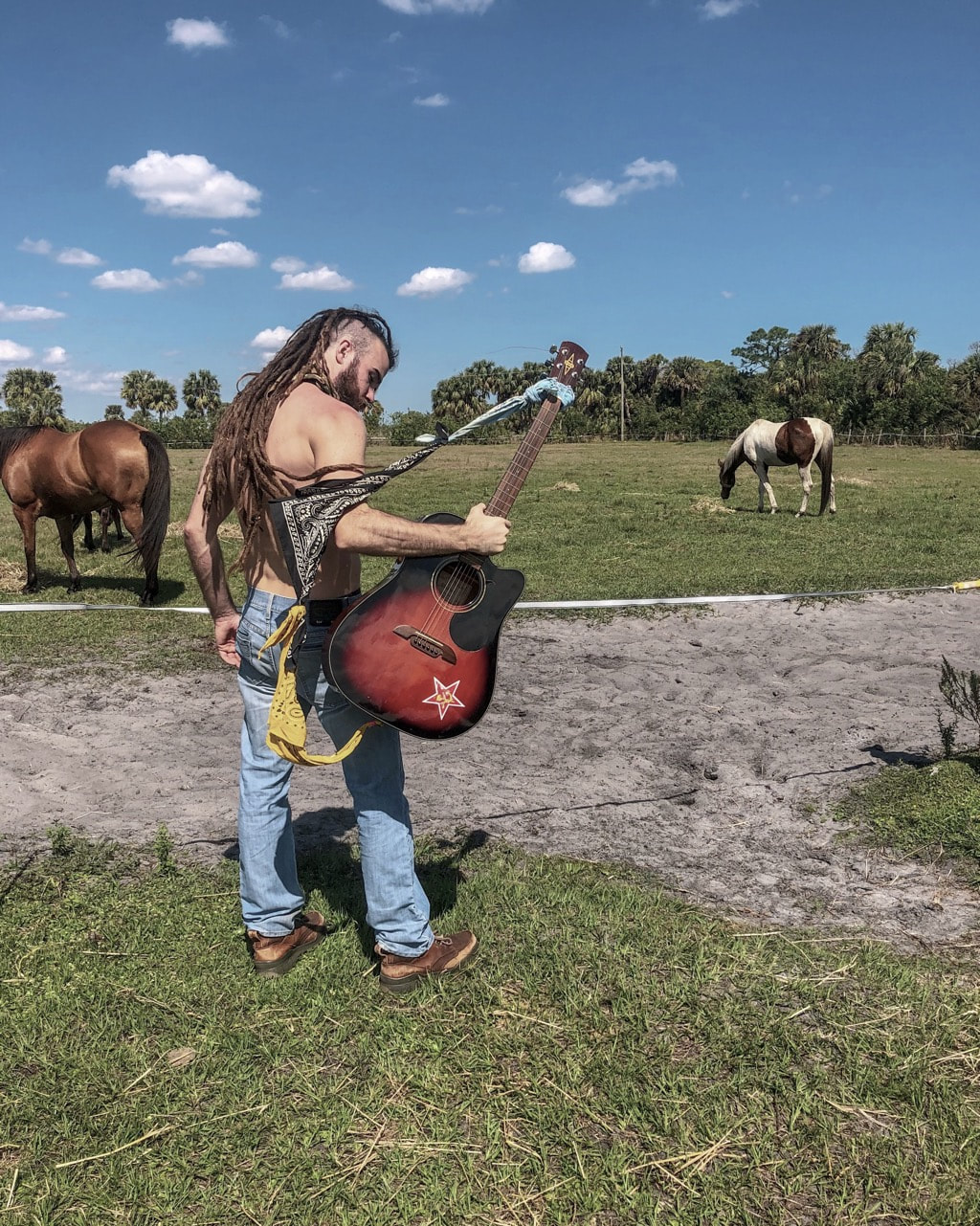 “I don’t esteem to be part of your scheme nor a player on your team ‘cuz there’s a BIGGER DREAM!”
FULL LYRICS

The #GETOFF Playlist is the Soundtrack for the #GetOff #OurInternet Cause, a movement to keep the powers regulating and controlling our internet in check! Learn more about the Cause here. It is also a play on words ;]
A dichotomy between sultry impulsivity and anti-judgmental non-anthems for you to revel with the devil.

Fun Fact: There are 75 occurrences of the word “come” in this playlist.
Spotify
SoundCloud
Deezer

When you’re trapped in the vibe
that is Rio de Janeiro
you may never escape!

​Addictive beats and mesmerizing melodic play from the Marvelous city let you feel the diversity and ubiquitous bliss
whether you were there, are going, or just want to take a virtual trip with no strings attached.

* Cariocas feel free to make suggestions, and we will update this playlist from time to time, so you can be prepared and current for the next Carnaval

FLOAT WITH ME TO..

Not yet public, this is the official playlist of the Wanderlust Generation
​
Enjoy and float with me to
​discover the world!